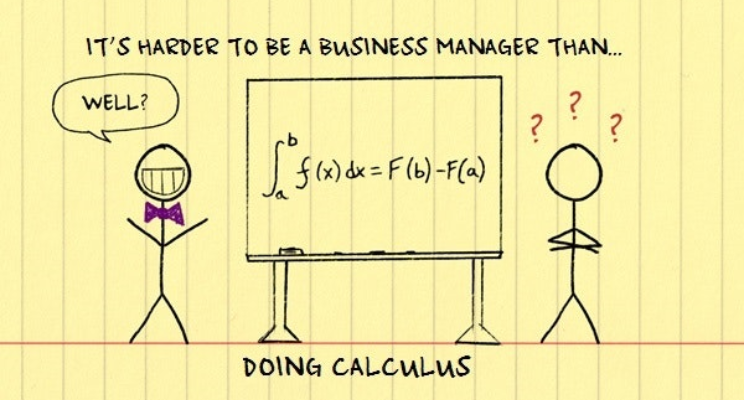 For several decades, the investment industry has promoted the virtues of hedge funds and private equity funds for large instructional investors and ultra high net worth individuals. But over the last few years these products have come under increased scrutiny because the hoped-for benefits have, for the most part, not materialized. A report in April of 2017 by the PEW Charitable Trust reported that the shift toward more complex investment vehicles over the last two decades increased management fees by nearly 30% but did not result in a higher success rate for the portfolio that included these alternative investments. According the PEW report, only 2 of the 73 funds included in the study accomplished the targeted return for their portfolio. There is evidence to suggest that any gross of fee benefit being capture by these esoteric investments is eroded by the high fees being charged to access these products.

Large, sophisticated investors are abandoning their allocation to hedge funds in record numbers. The CEO of CalPERS, the single largest pool of investment assets in the U.S., noted in her 2015 year-end report, “As part of our ongoing efforts to reduce complexity and cost in our investment program, we eliminated the hedge fund program from our portfolio…” The New York Times reported on October 20, 2016, “[T]he Kentucky Retirement Systems voted to exit hedge funds over the next three years. The New Jersey State Investment Council also announced plans this month to pull nearly $2 billion from 11 hedge funds. MetLife, the New York City employee pension and the American International Group have recently started asking hedge funds for their money back, too.”

Not only have hedge funds come under fire, but increased scrutiny is being focused on the private equity asset class as well. The Wall Street Journal reported on April 16, 2017, “CalPERS is sick of paying too much for private equity. The fund’s private-equity returns were 12.3% over the last 20 years, but they would have been 19.3% without fees and costs.” An article published in the Financial Analysts Journal in the summer of 2016 studied the performance of private equity funds compared to small cap publicly traded stocks. The study found that the return from the private equity asset class between 1986 and 2014 did not significantly exceed an equivalently-levered investment in small cap stocks (FAJ Vol. 72, Issue 4, July/Aug 2016, pp 36-48.) An earlier study published in the FAJ in 2012 concluded that private equity funds do have a relatively low market beta, but the authors could find no evidence for their out-performance against small cap stock The authors noted, “We find that self-reported net asset values significantly overstate fund values for mature and inactive funds” (FAJ Volume 47, Issue 3 June 2012, pp. 511-535).

Anodos advocates neither for nor against the use of alternative investments in one’s portfolio. Rather, we encourage that when these high cost, illiquid and non-transparent products are included in the portfolio, a defined governance process should be established. It is critical to define what the maximum allocation to these alternative assets will be, how the claims of their promoters will be tested and how the risk and return performance of these products will be measured.

We do what trustees should do, but don't know how

Anodos develops and maintains an investment governance process for trustees so that their fiduciary duties are fulfilled.